Val Verde neighborhood was first developed in the 1980’s surging in building activity into the early 2000’s. A complete diversion from look-alike architecture… the mix of California-modern mixed with traditional Dallas style homes created excitement then and now.

The terrain of neighborhood is very appealing as it centers around a meandering creek and greenbelt area while other homes back to Martin Nature Park Center . Mature trees, winding roads and wildlife of birds and deer can sometimes be seen in the common areas.

The area draws many people who worked at nearby Mercy Hospital, Integris Hospital Proton Therapy Treatment Center, Paycom, Oil and Gas companies and the many other office parks that surround it.Restaurants, shopping and grocery are plentiful and access to OKC public and private schools is convenient.

Homes range from $350,000 to over $1 million if located in the gated Bocage section of Val Verde.

Team Member, Alee and her family have lived in Val Verde for many years.

View properties on a map 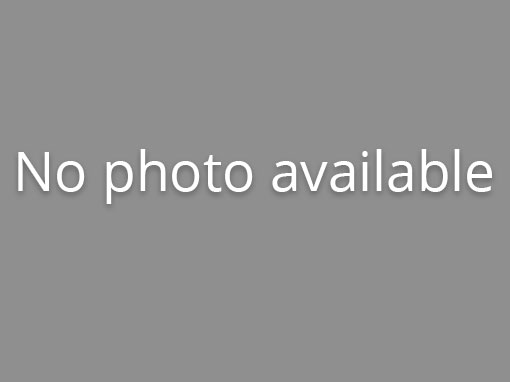